I’ve been so shocked by my experience in Rwanda. I’ve come during the time they are commemorating 24yrs since the genocide. The signs are everywhere and people are even wearing t-shirts with some message of peace and hope or something similar.

You see in Kenya, we ACCEPT and MOVE ON. Who remembers the 2007 violence? Which museum has the pictures, the story and the recording of the people who took part or were victims? Is there a day set apart to say never again and to have a silent moment for the massacres that took place?

Well,  here in Rwanda, people have ACCEPTED what happened, and REFUSED to MOVE ON. What I mean by that is that they have refused to “forget” that they killed each other, that they hurt each other, and on top of that, they outrightly call out the people behind the bullshit  that led to the genocide.

I go to their museums, and Rwandans know their history. And unlike in Kenya, it doesn’t start from when some white man discovered Kenya, it starts from their Kingdom way before the white man set foot in Africa. Then to the missionaries whom they tell you, ” these people were nice- teaching us how to read and write, but in reality they had come to pave way for the colonizers”. 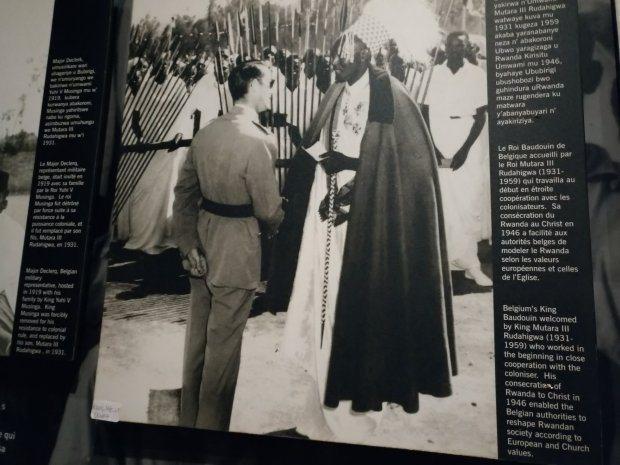 From there they describe to you, how religion and specifically Catholic church was responsible for the continued segregation and sowing of disunity between the Hutu and Tutsi. 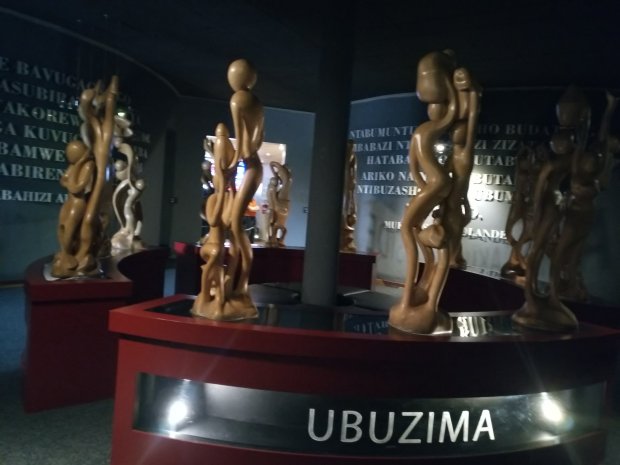 Rwandans have put in every effort on earth to not Forget the genocide. They wear its shame , pain and effects on their sleeves. You can see it in the way they parade its pictures in their own museums.

But above that, the Acceptance, gives room for the wronged, for the victims to cry out openly without anyone shushing them up. I went to the Kigali Memorial and a team of Rwandans came. By the time we reached to a room full of skulls, they were all crying. Mourning their loved ones that went on a month like this 24yrs ago.
Their pain is accepted. Unlike in Kenya where we don’t even have a place where victims of massacres and post election violence can go sit down and just remember their gone loved ones.
A lot of things may be wrong with Rwanda, but this specific attribute of creating a space for National mourning is a very mature thing to do.

Wandia Njoya, shall we ever as a country reach to this point of accepting our pain, and refusing to move on by saying Never Again? Shall we?